Power Ups in Clash of Pets

In Clash of Pets, matching 4 or more tiles in a row will get you a Power Up! This will enhance the gameplay and make the game 10 times better. Take a look at how they work and use that knowledge to your advantage. 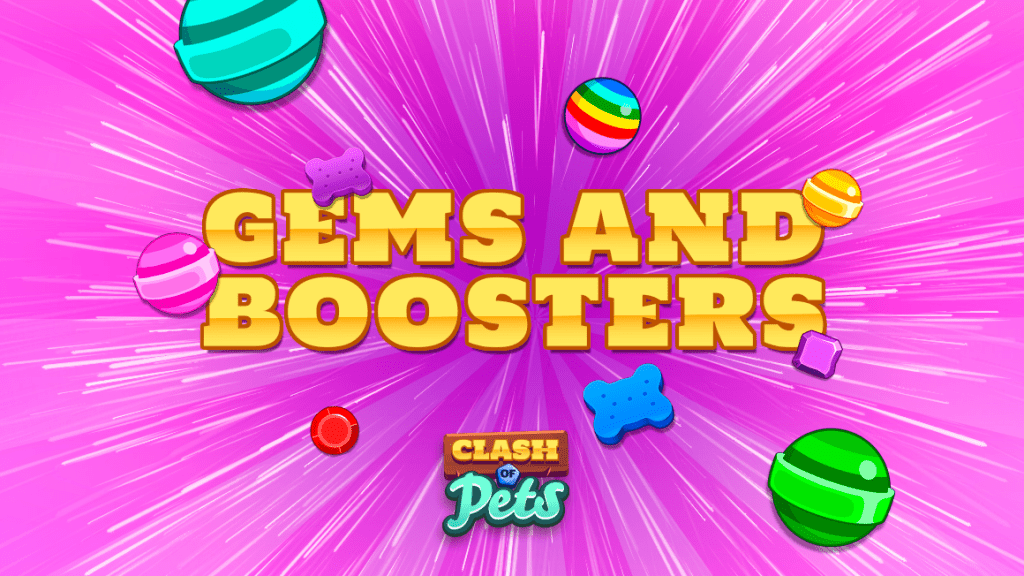 We love solving riddles and finishing puzzles—the last piece is always the best—and since the advent of bejeweled, zuma and match 3 games in general it have been a non-stop addiction. But a simple match-3 game wouldn’t be fun (it was in ’01). Now, we want to encourage players to do more than just a basic match of 3 with each swap. For this reason, Clash of Pets will have 4 kinds of Power Ups to make each play more exciting.

As you might know, Clash of Pets will be available to download for free on any Android or IOs devices very soon an it will run on any smartphone available. This is one of the most exciting upcoming NFT game’s withing the Coinaryverse. In-game, there are 7 different gems to make the most cleaver combination in order to achieve the goal of each level.

These types of games start in the 80s and have gained a lot of popularity ever since they arrived. The main thing is that you’re constantly facing a fresh challenge because a new line of tiles appears every few seconds. If you’re lucky and skillful enough, you’ll receive an outstanding reward.

Power ups are a feature needed in this kind of games, and will be included in the upcoming game, Clash of Pets. The introduction of the power-up will add a bit more depth to the game, forcing the player to consider when to use it and where.

The Match-3 appeal is so timeless. It’s almost intuitive for users to understand the baseline and the core play of the game, so we wanted to add a bit of spice in the basic gameplay. Power ups are the rewards you get for clearing a large groups of gems at the same time. Their main purpose is for fun and the best is it will reward clever players. Power ups are the fireworks part of a match-3 game. They’re fun and flashy, but there’s also a bit of fear mixed in.

In Clash of Pets, you can get a power up when you move a tile and match four of them or more, depending on the group’s formation. Different formations produce different power ups, regardless of the group’s color. The greater the number of tiles you get, the better the results will be.

As you can see, we are going to have different types of power ups in the game that will help you achieve your goals in each level. Each has unique properties and requires a specific approach to create it. Remember, you can get them by making a combination of 4 or more, since 3 is the minimum. When doing so, the gems that you join will disappear and a power up will appear on the tile closest to the center.

This will let you take out plenty of pieces at once, but it will depend on how many tiles you have joined and even the direction in which the gems moved will affect the booster you get.

How many power ups will have clash of pets?

We must innovate to maintain a high-quality game relevant to our community. A game that maintains a consistent level of challenge and is fun, even if luck is not in your favor.

Moreover, it is also possible to clear several gems, especially those which presents a real challenge, and to rearrange the board. We allow combining power ups for more powerful, flashier effects. Each power up in clash of pets has a different VFX, and you can easily identify them by their shape. Match four gems or more and see what happens!

What does each Power Up do?

The power ups effect depends on what it is swapped with. Their color will be determined by which color was swapped. You can also merge power ups between them to create unique combinations:

Likewise, it’s the possibility to match each power up with each other. For example, combining two multicolor items will destroy everything on the board, clearing the gamefield.

Before we conclude this, there is one last thing we would like to add. Initially, it will not be available at the beginning of each match of the Clash of Pets PVP mode. This in order to make a fair start for each player.

That’s the end of this road, we’re going to keep building with NFT’s into our game as a way to adopt new technologies while having fun. Making a better place for the community while improving the ecosystem.

PrevPreviousHow long it takes to develop an NFT Game?
NextPet City: A Place for Your Tamagotchi FriendsNext 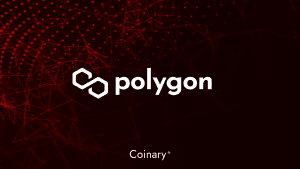 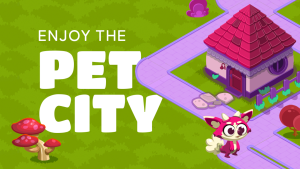